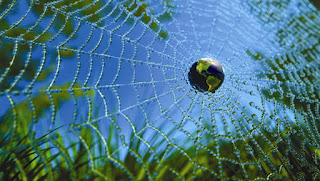 (Homily followed by celebration of Water Communion).
Posted by revjanepage at 9:43 AM 1 comment: